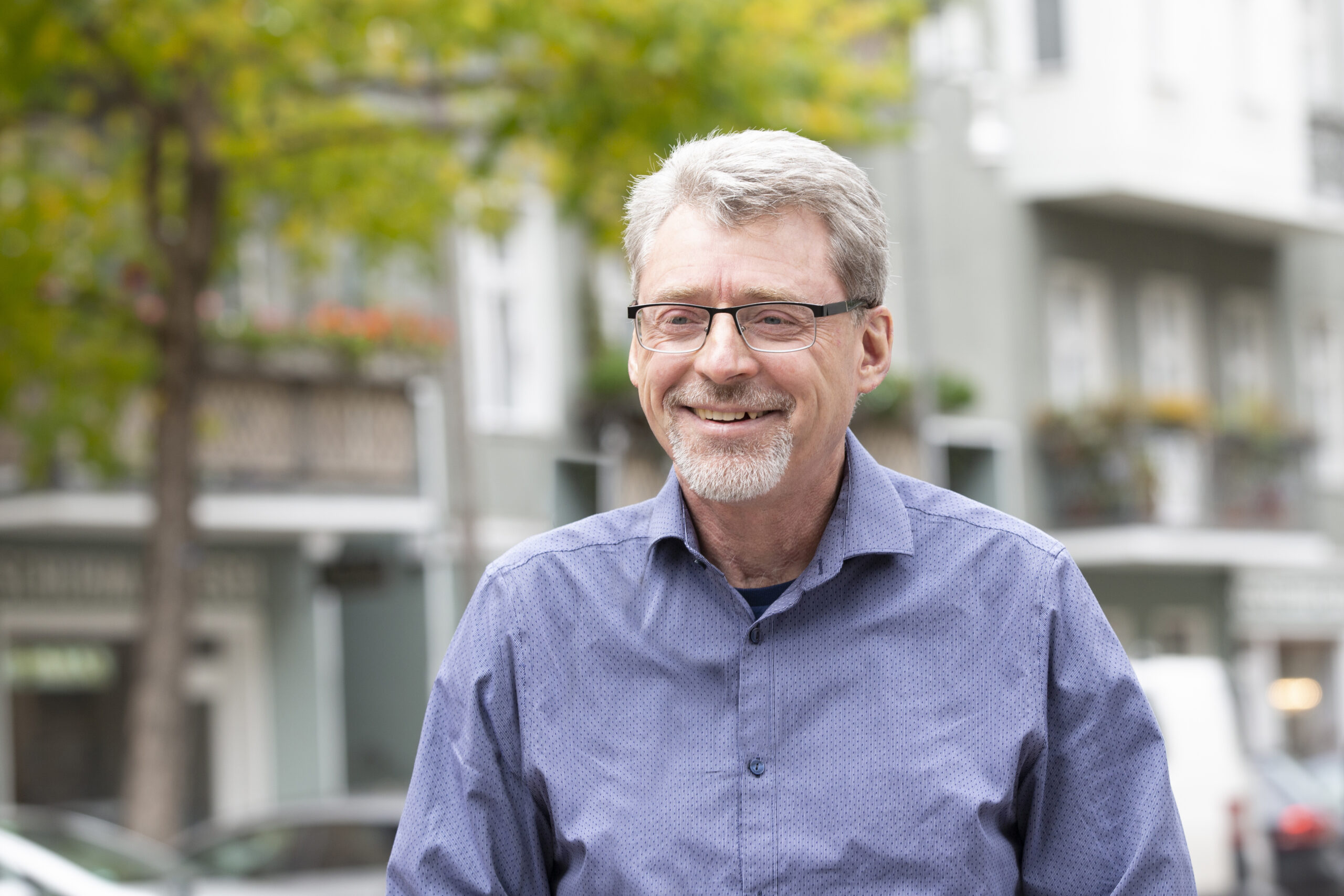 John first responded to the gospel of Jesus as a seven-year-old boy in his father’s Minnesota church.

During the LIFE ’76 conference in St. Louis, John’s life opened up to the work of the Holy Spirit.

John met his wife, Joanna, while in college, and they have been blessed by God with 38 years of marriage, three adult children, three grandsons, and two granddaughters.

John received his BA in Bible and theology from Crown College and his MA in missiology from Columbia (S.C.) International University. He earned a DMin in leadership and the emerging culture from George Fox Evangelical Seminary in 2011. John has written four books, God in You: A Conversation, In The Midst: Treasures from the Dark, An Honest Look at a Mysterious Journey, and A Stained Beauty.

Most of John’s 38 years of ministry have been as pastor, including Salem Alliance Church in Salem, Oregon.

Through the years, he was an active sportsman and was often found with hiking boots, running shoes, tennis rackets, or fishing poles.

In 2008, a lifetime of health was interrupted by a mysterious illness that robbed John of his muscle strength and the ability to swallow. Joanna became his caregiver during the two year period of recovery. John’s ability to swallow was miraculously healed during this time, after which he was able to resume ministry.

In June 2013 at the Alliance Council in Tampa, Florida, John was elected the 12th president of the U.S. C&MA.

He was re-elected to a third 4-year term at Alliance Council 2021 in Nashville, Tennessee. He and Joanna live in Columbus, traveling frequently to serve the Alliance family.

President Stumbo recently stated, “The hand of God is obviously on The Alliance. He raised up The Alliance to be one of His end–times families to bring the Gospel of Jesus to the leastreached places of the world through Spirit–filled, Bible–preaching, God–honoring, people– loving churches. I’m deeply honored—and feel it a holy trust—to lead this family at this time. Our work is not complete until Christ returns.”