In honor of Black History Month, we’d like to spotlight African-American theologians, pastors, authors, and civil rights leaders and how they have made a personal impact on our ACAC leaders, pastors, and staff.

Is Black History Month a Celebration or Tokenism?

Some black folk have some issues of feeling Black History Month is tokenism. I challenge that thinking.  I see it as a time of finally recognizing that black people had and have much to contribute to the history of this country beyond slavery.  I appreciate the daily recognitions on television during the month.  There are so many from the past that had strong influences and a will to show and share their God given gifts and contributions that helped shape and build this country.  Not only are blacks being informed, but many of our white brothers and sisters as well.

Why is Black History Month during the shortest month of the year?

Black History Month was meant to coincide with the birthdays of Abraham Lincoln and Frederick Douglass, two men who played a prominent role in eliminating slavery.

(Abraham Lincoln was born February 12, 1809. Frederick Douglas was born into slavery and his actual birth date is unknown, but he chose to commemorate his birthday on February 14.) 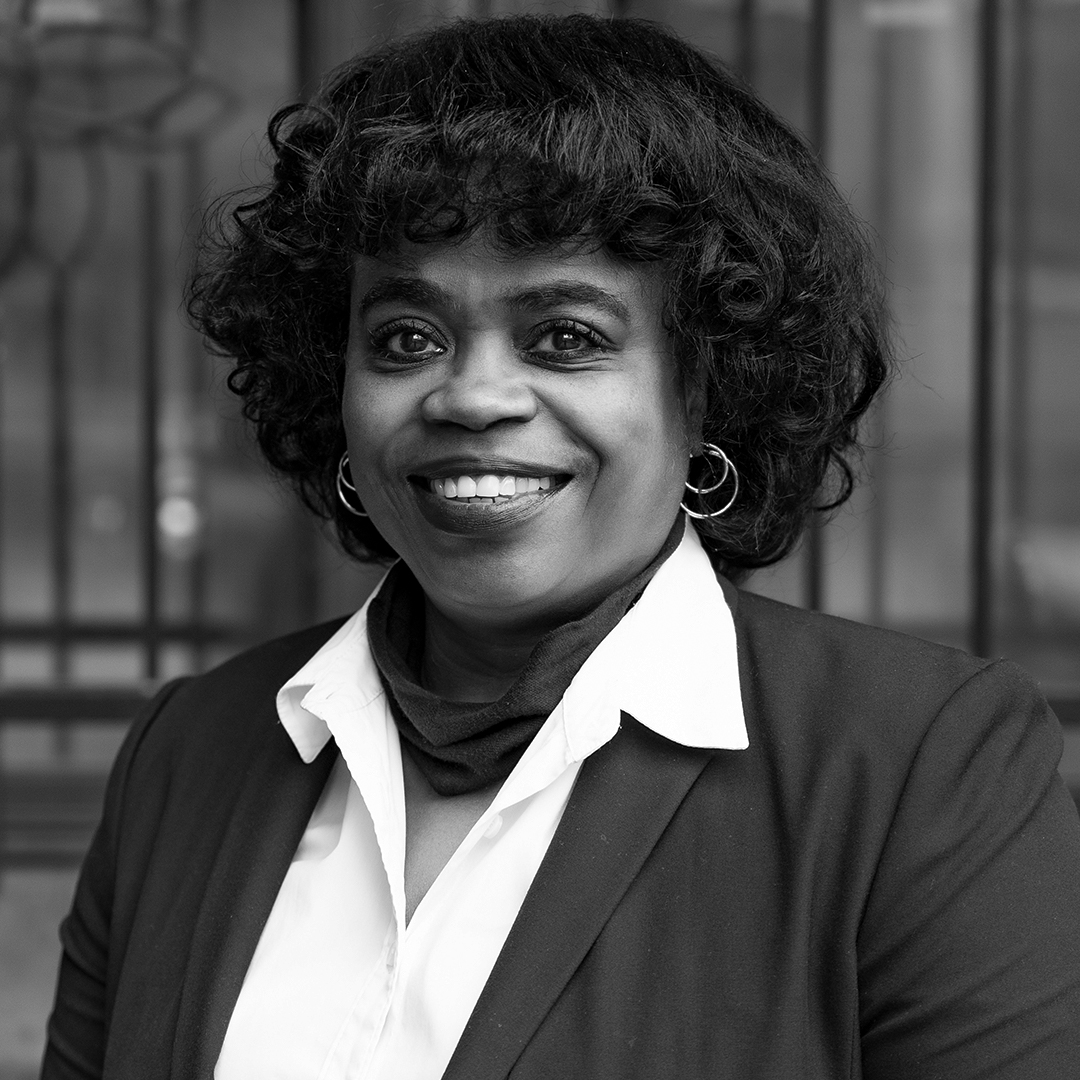 “It cannot be denied that the weight of the Christian movement has been on the side of the strong and the powerful and against the weak and oppressed – this despite the gospel.” - Howard Thurman, from the book Jesus and the Disinherited

Howard Thurman was a theologian, pastor, and professor at Howard University and Boston University. He pastored the nation’s first intentional interracial church in the mid 40’s in San Francisco. He was a friend of Martin Luther King Sr. and heavily influenced the life and ministry of Martin Luther King Jr. It is believed MLK carried a copy of Thurman’s book Jesus and the Disinherited and the Bible with him during the Montgomery bus boycotts.

"Thurman was a man well before his time and his writing in Jesus and the Disinherited continues to challenge and remind me that the gospel of Jesus Christ is a gospel that empowers the weak and the oppressed, not the strong and powerful. This was Jesus’ life and ministry here on earth. It is also one that Christ followers desperately need to remember and live out in our current culture." 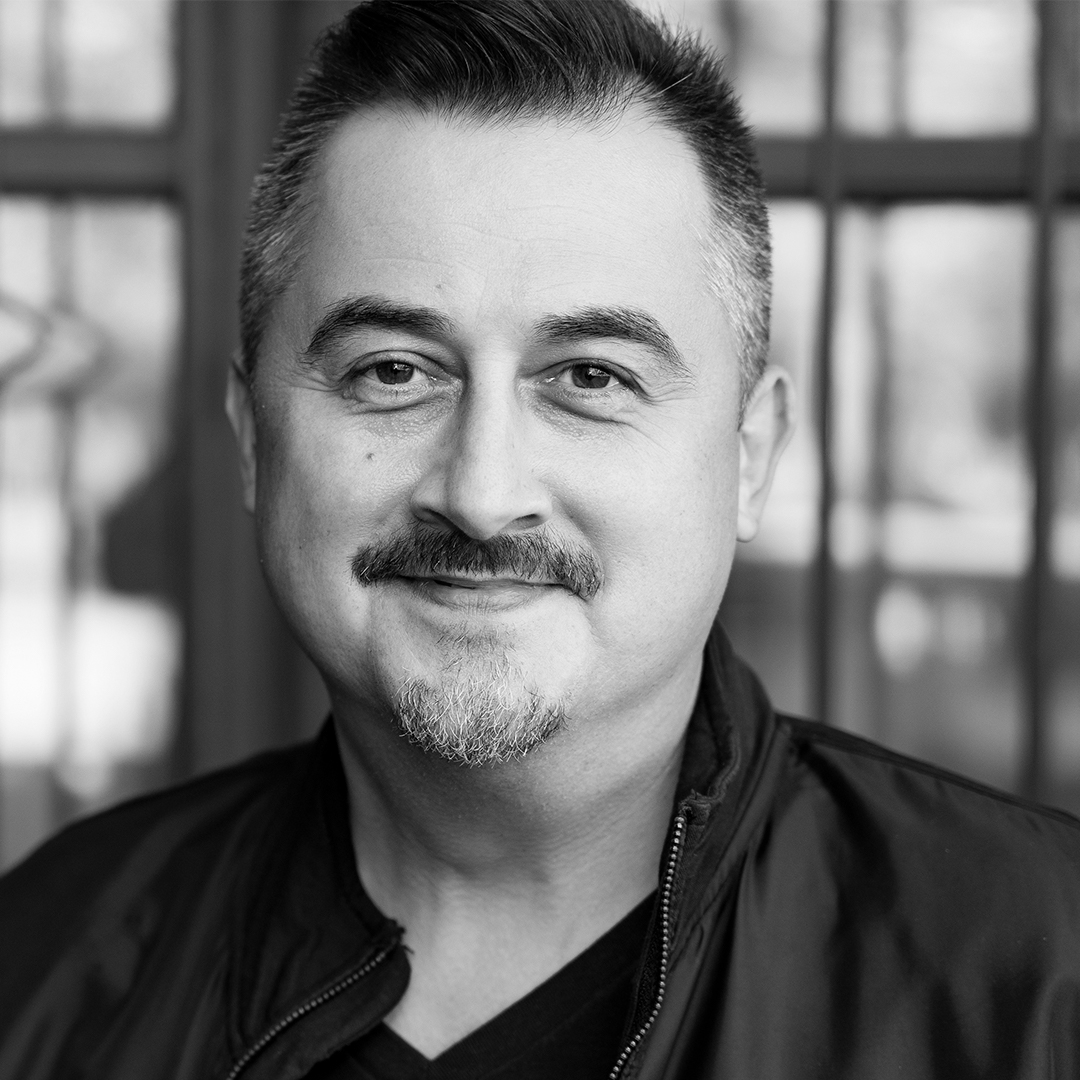 Black History Month is the time where the contributions of African Americans, both past and present, are highlighted for their impact on our country. I can recall many that have profoundly impacted my life, people such as:

But for this season and chapter in my life, Muhammad Ali stands out for me. Not for his prowess in the ring and many championships but for how he viewed and interacted with humanity.

I actually met Ali as young teen at a boxing gym on the South Side of Pittsburgh. My father, in his earlier years, had been a professional boxer and still loved to watch the “Sweet Science” in person.  Ali was putting on an exhibition here and we were fortunate enough to be able to go.

After the exhibition, and without hesitation, Ali came over to the few young people in the gym at the time, shook our hands, and began to clown around as only Ali could.  From that point on I was TEAM ALI!!  But his profound impact for me came later as he risked all (money, power, and fame) for what he believed. “He who is not courageous enough to take risks will accomplish nothing in life” ~Muhammad Ali

You see Ali wasn’t just a celebrated boxing champion, he was the People’s Champion and was often referred to as such. His daughter Hana Ali said this about her father, “my dad is truly happiest making people smile.”  Muhammad Ali said, and I love this quote, “Service to others is the rent you pay for your room here on earth.”

Ali reminds us - “don’t count the days, make the days count” as he knew, and understood, that his high-profile public platform was the gift he had been given and was going to use it to benefit others.  His genuine heart, charisma, humanity, and character were forged and strengthened by his time in the crucible of bigotry, racism, and hatred and earned him respect around the globe.

Ali was a man for his time and his quote “Service to others…” is something that appears to be missing in our time. 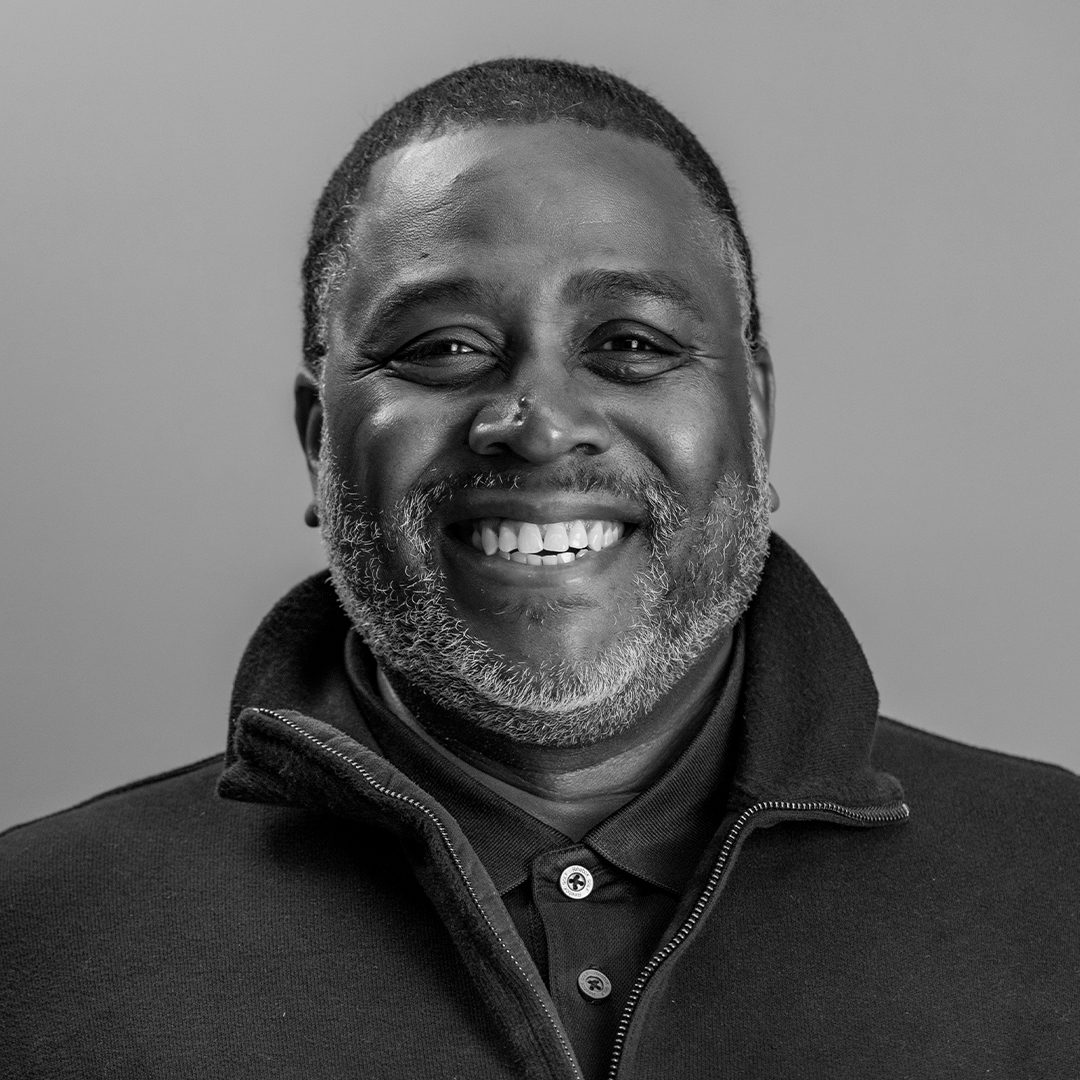 As a Caucasian pastor reflecting upon Black History Month, I celebrate the ministry of Dr. John Perkins, a noted African American pastor and author, and founder of the influential Christian Community Development Association (CCDA).

Years ago, Dr. Perkins spoke at ACAC. And I’ve had the opportunity to hear him speak on a couple of occasions since then. In person, he always impressed me as a leader whose outer wrapper of humility and grace only served to highlight an inner Spirit-birthed passion for godly justice that he believes is  best expressed by a community of Christians willing to visibly demonstrate God’s love in communities of need.

Through his many books and the work of the CCDA, Dr. Perkins has helped shape and guide the ministries of churches, like ACAC, who seek to both proclaim and demonstrate the gospel in at-risk communities across our nation. I commend to you his first book, Let Justice Roll Down, originally published in 1976, in which Perkins retells the story of his early experiences of finding Christ’s hope amidst the racism and injustice in his home state of Mississippi. In several succeeding books, he offers believers and churches a practical plan on how to “do justice” in struggling communities by doing the hard work of Christian community development.

Let me leave you with a quote from one of Perkin’s books, Beyond Charity, that left a profound mark on me. I’m one of those people who loves to read and study history, including the history of Christianity in our own nation. Of this, Perkins writes, “In America, however, these revivals and awakenings were not all that remarkable because they were not strong enough to deal with the race issue… When people say to me, ‘Let’s go back to the religion of our founding fathers,’ I say to them, ‘I don’t want to go back to that religion. I would still be a slave.’” 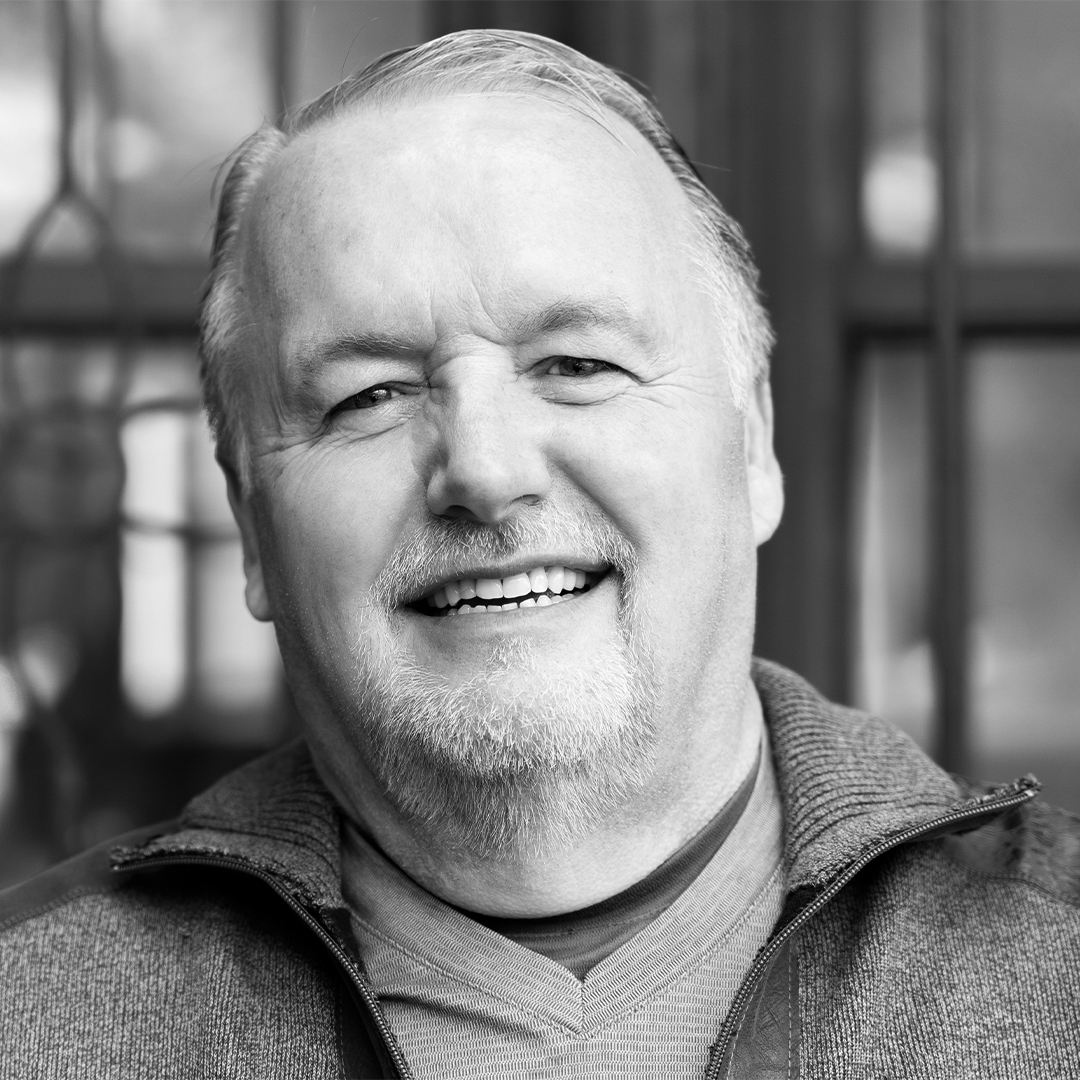 I wanted to take this opportunity to share a few quotes from a well-known abolitionist, namely that of Frederick Douglass. Although he spoke these words over 200 years ago, they continue to provide a sizeable amount of influence in my personal life. Frederick Douglass shared these words at a time where such words could have cost him his liberty or even his life. Yet they continue to provide life sustaining meaning for me as I continue to pursue my call in ministry.

Quote #1-“I prayed for freedom for twenty years, but received no answer until I prayed with my legs.”

Quote # 2 “Without a struggle, there can be no progress.” Frederick Douglass 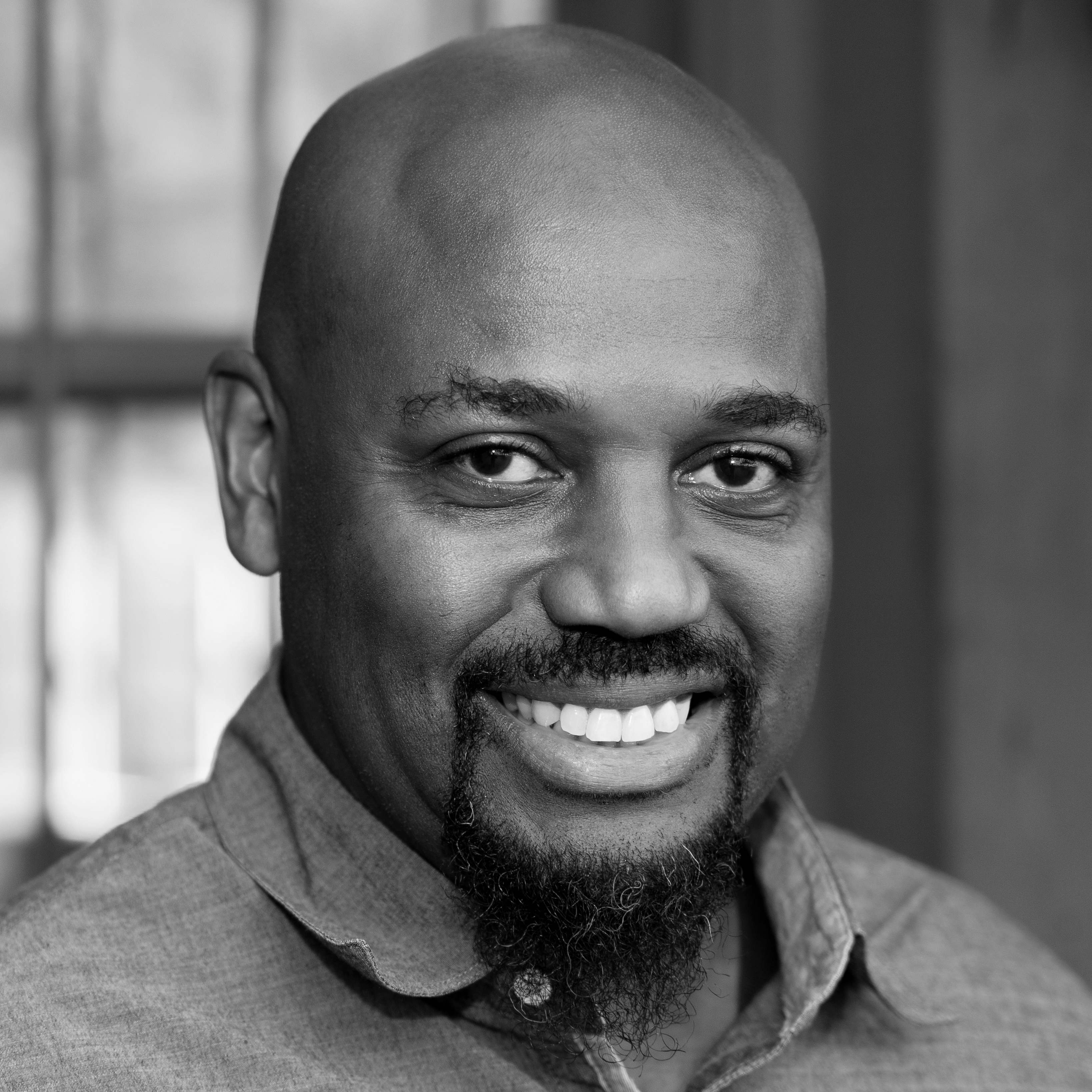